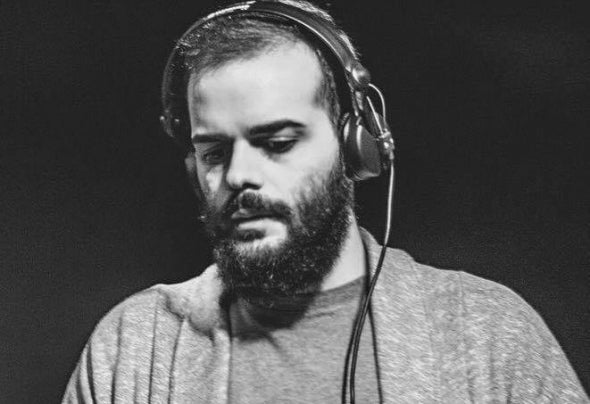 Modular SH, is an artist with a unconditional love for music and art in every form and expression.He discovered the music world when he was only a child, studying and learning how to play classical instruments such as piano, clarinet and guitar.In spite of his classical formation, he doesn't have limits and he feels free of every prejudice and starts to appreciate the electronic music, thank the listening of american masters of house and techno music.Soon after he will buy his first turntables that will give him the possibility to increase and develop his personal technique of mixing.His determination and his desire to grow up will take him to perform in small clubs, collaborating with international Dj's like Ansome, Dustin Zahn, Jonas Kopp, Henning Baer, Milton Bradley and Luke Slater gaining approval with some degree of interest both by the insiders and by the public. These first experiences mould him and give him the chance to boost more self-confidence, so that he has decided to pursue a producer career.In 2014 he entered in the Apulian label "Mm.Rec", that gave him the opportunity to release his first Ep "Epsilon" supported by some of the best contemporary artists, like Chris Liebling, Alex Do, Marco Carola, Cleric, Antonio De Angelis, Richie Hawtin, Krenzlin, Thomas Hessler, Slam, Paco Osuna, Joseph Capriati, Takaaki Itoh, Mike Derer, Fandino, Exium, Johannes Volk, Fiona Walsh, Sandrien, Quail, Electric Rescue, Abstract Division, Jon Hester, Mary Velo and Kyle Geiger. The same year he released a remix "Mean" for the Russian label "Wunderblok Records", included in the ep "Destiny" of his friend Flavio.In 2017 he released two ep's for Underdub Records.He is currently in the studio working on new material.