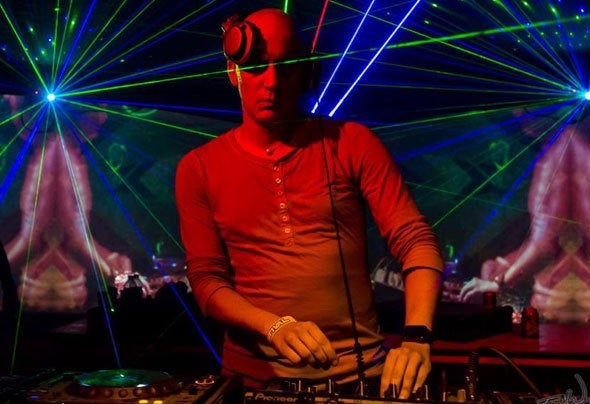 DJing since 1993, MO7S got his start in the early New England Acid Underground. He would later work in Boston for Satellite Records as a DJ in many of the cities clubs. Through the end of the millennium he would open for countless acts, gaining notoriety for his programming and skills as a turntablist. He moved to Los Angeles in 2004, where he began releasing music under the label, Monism. The label has curated emerging American talent whilst working abroad with artists that influenced him early on. Some of his label's music has been featured on several episodes of the hit animated series, "American Dad!" and he was also a national finalist on Kid Capri's "Master's of the Mix." His performances bring together elements of acid, techno, house and electro with the sensibilities of a hip hop dj. He has recently released his third self-published album indicatively titled, "Triskele," available now on Monism Music.