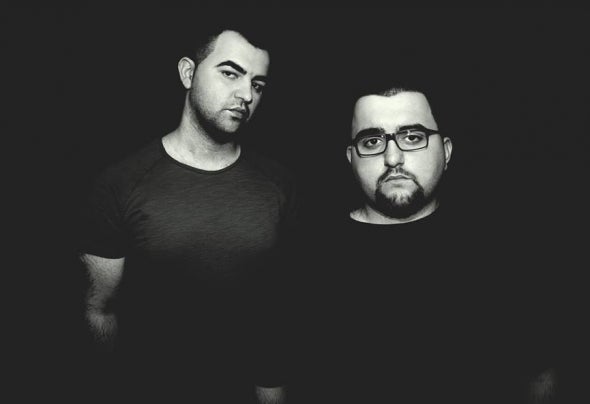 Min&Mal, the italian duo composed by the two brothers: Alessio (91') and Mario Caterino (89'), born and grew up with a passion for music, and in a particular for the Minimal genre. They approach to the world of djing and production at the tender age of 12 and 15 years and they are now nominated two of the top Minimal / Techno producers of the world stage. They hone their skills for two years and make their first production, called "Blotox" released on one of the most famous Minimal / Techno label "Bosphorus Underground". The results were not slow in coming and start their first gigs. After their first party in Stuttgart (Germany) in the month of May 2010, Min&Mal start to play across the world: (Toy Club, Germany); (Le Coupole, Switzerland); (Comics Club, Bulgaria) (Coro Café, Hungary) and many more. They have a great success in the South America and in particular in Mexico. Their production is now supported by international artists such as Dubfire, Sven Vath, Richie Hawtin, Paco Osuna, Umek, The Advent, Popof. Thanks to their ability, they have the possibility to climb the Beatport Minimal chart several times, winning the second position with "Blotox". This is very important for the duo and, thanks to the continuous top charts, then they receive important requests for collaboration with famous artist such as: Wally Lopez, Manuel De La Mare, Hector Couto, Libex, Outwork. Now they are owners of their label "M-Vitamine Recordings", born by the union of two new italian producers: the Doublewave. The label, today, is having a huge success, thanks to the several top charts and thanks to the help of international artists. Min&Mal work also for other label such as: 303lovers, Italo Business, Human Garden Music and many more.