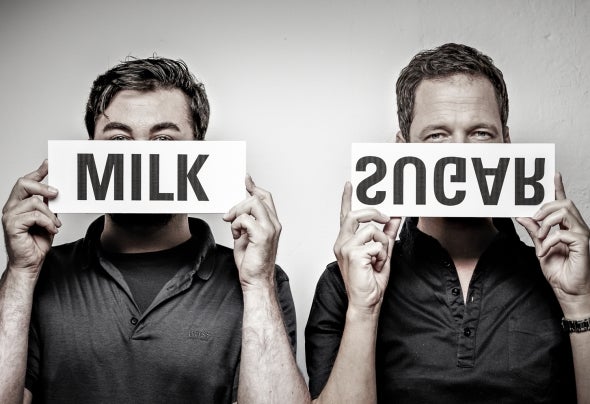 MILK & SUGAR led the charge of vocal house from Germany two decades ago and became deeply influential on the house music scene ever since. Over the past several years, Mike K. and Steven 'Sugar' Harding have continued to supply dance floors with a steady stream of powerful hits, serving both as sought after remixers and as creators of uniquely original productions.They include their career milestone “Let The Sun Shine“, “Higher & Higher”, “Canto Del Pilon”, and “My Lovin” - Milk & Sugar with Barbara Tucker. Mike and Steven also run the music label Milk & Sugar Recordings, which was already honored with a German Dance Award as best independent label. Their hot-selling House Nation and Sessions compilation series have proven to be hugely popular.Their releases have been played and supported by names like David Morales, Tonny Humpries (also known as the “Godfather of House Music”), Frankie Knuckles, Dennis Ferrer and by countless house music-loving DJs all around the globe.