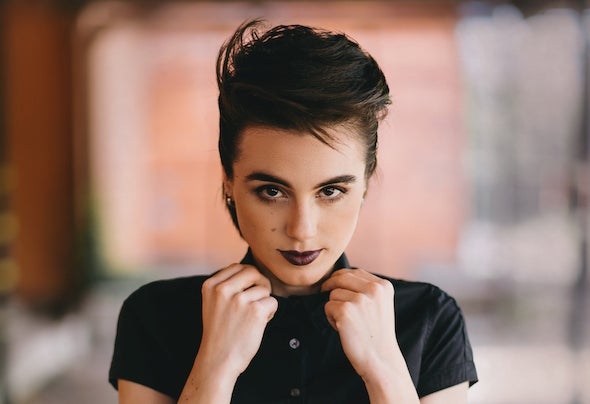 Mila Journée is a DJ and music producer on the rise in the electronic scene and is appointed as a new Brazilian talent. She released her first track in early 2017 and in this short period already has a sizable catalog, with over 150 tracks released, including labels such as Ritter Butzke Studio (Germany), Awen Records (Spain), ICONYC (USA), Duenia Records (Turkey), Wout Records (Italy) and many more.