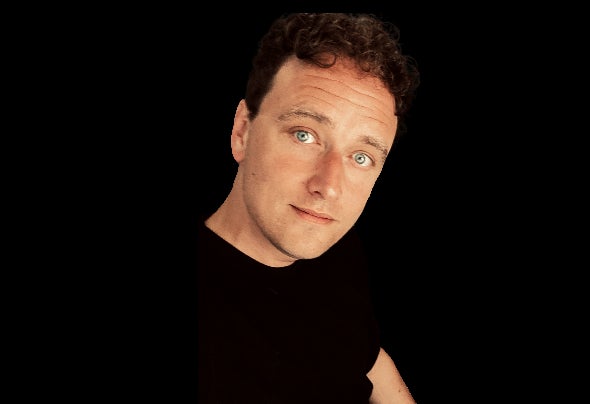 Born in the south of the Netherlands and raised in the 80's, Mike Redfields (stage name of Michiel Beenen) was addicted to music of all genres. While working on his technology companies back in 2005 and after working on several music festivals and projects in the Netherlands he decided to return back to his roots in 2018 and started producing and performing again. House and techno music from the past and present is what you can find on the official Soundcloud profile of Mike Redfields. Previously known as Mike B and Da Viper.