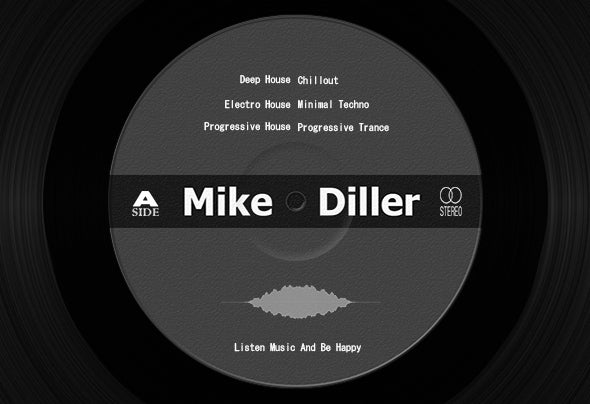 Mike Diller - musician, producer since 2013, originally from Ukraine. Preferences production mainly to House music and its sub-genres, but also no less interesting such styles as Minimal and Techno and not sidestep. Great influence on the inspiration and creativity are unemployed Dolly Rockers, Dj Matuya, Sugar Hill, Ange, and many other well-known DJ, musicians of the contemporary club scene.Apart from the existing releases, is expected to release the songs in a totally different styles, ranging from warm and earthy lounge mood to dance and energetic bursts.