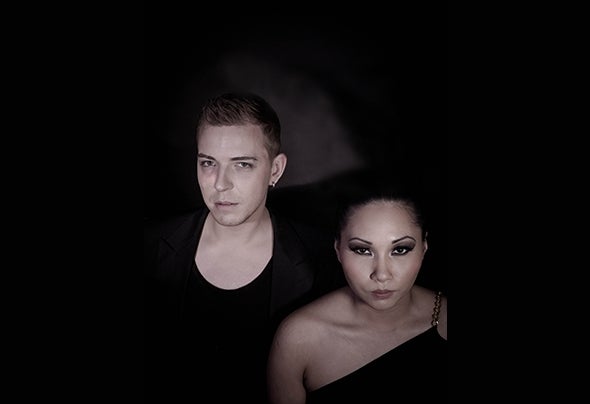 Mike & Nika aka. Mike Fatal & Nika Nikita, the one and only DJ couple of Basel, Switzerland. Both got very early involved in the music scene and found out a favor in her both lives. 2010 they played for the first time together and cause this was some magic moment for the crowd and as well for themselves, they decided to join up as a DJ couple. Since then the screw is on twist, they became resident of Club Borderline. Playing in many Clubs, Lounges, Shops and also special Event in Switzerland, Germany, France, Italy, Netherland, Spain.