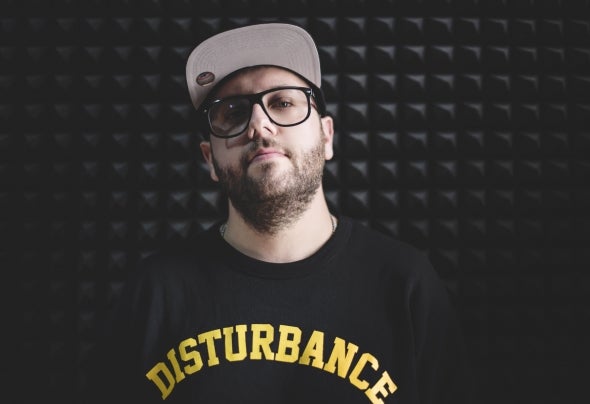 MESS, born in the 1981, son of Vesuvius, his first years of life passed by eating bread, oil and Technotronic.In 1997, he joins the dj's world by working in a record store of his friend (Juice), the first turntable, the first vinyls in the first new year event.In 2003 the first steps as a producer thanks to Level One and EME EVENT in Riccione (Italy) with the project The Op.Music trends and love for South American sounds lead him to found the Mess & Juice project, today Mess & Juice vs. Kenzo, the production team chosen first by Saifam and by 2013 from the Molto Recordings / Sound Division label.The meeting with Ken Holland, co-founder of BeMusic and current partner, brings home many remixes and co-productions including the latest "Lonely Heart" work of the Dragonette in and Sweat coming out on Do It Yourself.He's now remixing songs for BMG and UNIVERSAL