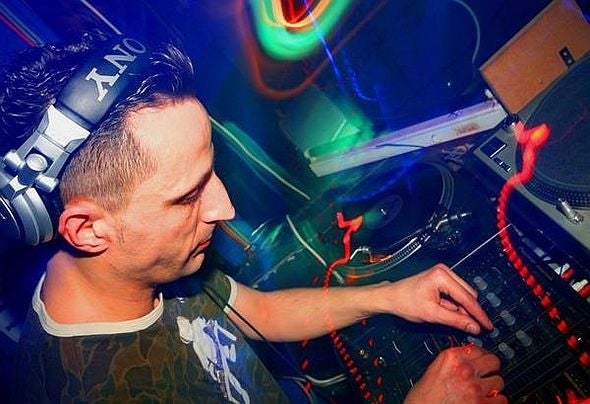 MAXX has been doing what he knows best for the last fifteen years: DJing and producing pioneering, head- banging techno to an ever-increasing, dedicated crowd of revellers that appreciate his creative flair and unique DJing skills. Having cut his cloth in the London free-party scene, MAXX quickly cemented his reputation as a technically accomplished DJ with an ear for quality, genre-transcending techno.Not content with a solid track-record of pulling in the crowds at various venues in Europe and beyond, he has launched his trend-setting label Polymeric that has released tracks that have continually topped the techno charts. He has also been a regular contributor to other major labels.With a number of successful collaborations under his belt, he is currently working on various solo projects which will no doubt secure his prominence as one of the industry's leading and in demand artists.