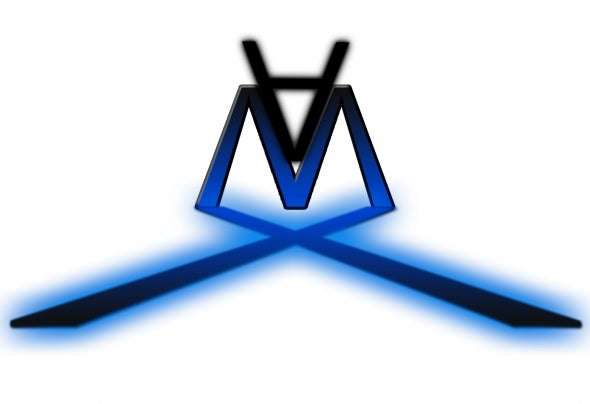 Maxima is a female trance producer hailing from the United States, currently 23 years of age. Katherine Pinkston picked the alias Maxima to use with trance productions ever since she signed her alias Asciel to a now defunct trance label, and needed another alias to produce under. She got the name from a popular mastering/mixing VST known as "Maximus", then customized the name to suit her gender.Her first airplay was an old track featured on BBC 6 Radio, played by Dave Pierce as the Bedroom Producer of the Week. She then went on to improve her production standards, always attempting to learn something new with each track she produces. She has various experience with many forms of audio workstations. Her passion for producing trance music was never about financial aspects, but to her it's just a platform for emotions, and what you feel.Under the guise of Maxima, she produced a track named "Solar Unity", which had a memorial guitar riff in the break, which was released by Fuzion Four Records, which is a US- based trance production label. She went on to collaborate with other labels outside of her country, mainly Mega Drive Records where she released "Mist Rider". The label then evolved to now what is known as Silver Waves Recordings, based in Tunisia. She also has releases coming up on several various other known labels.2013 looks to be a promising year for this female trance producer, as she has much work cut out for her on the horizon.