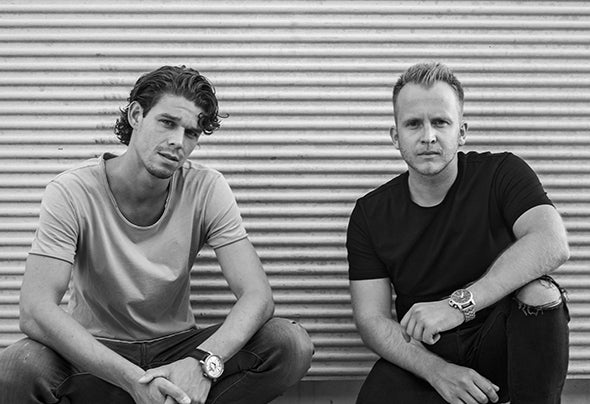 Matt & Kendo (Maarten Moelands and Ron van der Schoot ) are as Dutch as their names. Based in Tilburg, this DJ/Producer duo brings back the groove to the dance floor with a unique choice of records - forceful, rhythmic and energetic. Known for their 2015 collab 'You And I Know' with Lucas & Steve, the worldwide house scene is by now excited about these guys. And there's loads more to expect!Because Matt & Kendo are only getting started. The guys are following their hearts and have launched themselves into tech house, like you may have heard in their DJ sets for a longer while now. At several 2016 summer festivals, including Summerfestival and WiSH Outdoor, they rocked the crowds with a fresh, grooving sound, and they will continue to do so in the future.With releases on labels like Spinnin' Deep, Great Stuff, Can You Feel It Records and Eton Messy their producing skills have only progressed. And, as they say, this is only the beginning. A lot of new tracks will be launched in the next couple of months. Brace yourself for this tech house duo without parallel: Matt & Kendo's reign will last for a long time!