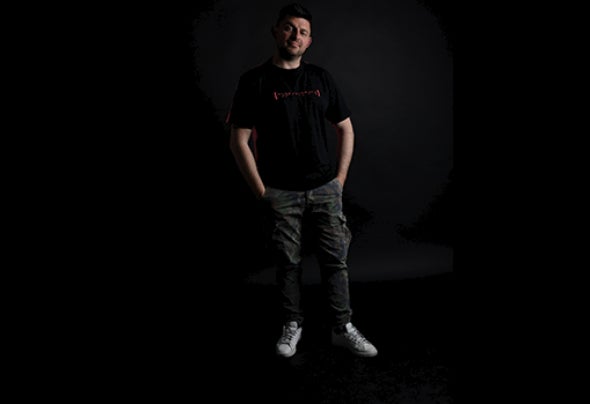 Giovanni Maroglio first touched a pair of technics at a very young age in his home town of Casale Monferrato, Italy. His DJ skills soon got him noticed, with bookings all over Italy, playing regularly across Turin, Milan, Alessandria, Tortona and other countries like Ibiza in Spain, amongst other places.In 2015 he started a club night called Humatron, with the desire to bring a new format to his city, offering avant-garde music in the underground clubbing industry.The parties were a huge success, touring other parts of Italy, with stand out events in Turin, a place renowned for it's good music taste.The Humatron record label will also be launched later in 2017. Having almost 20 years of experience Djing, his expert ear for music will see the label releasing the music of artists close to his heats, as well as his debut EP.