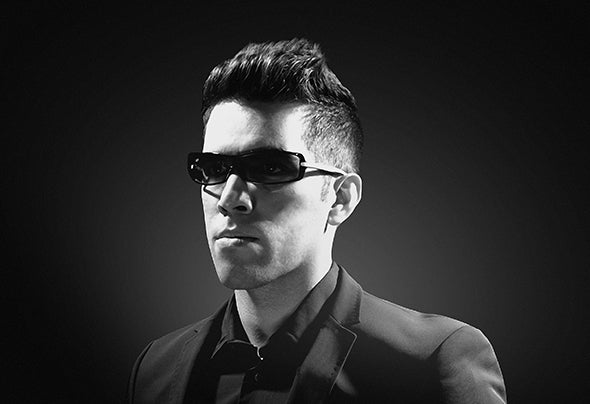 A true music lover at heart, MARKISS has had an intense love and passion for music since he was just a teenager. He is what you might label as a triple-threat as his talents can be found in roles he effortlessly balances as a musician, producer, and songwriter. Markiss just doesn't want to be good, he wants to be great. Coming from a musical background, Markiss began his interest in music when he joined the drumline at school and excelled in marching band and UIL Competition. Yet, playing the drums wasn&#039;t enough for him, and he wanted to create complete compositions. In 2010, his older brother introduced him to digital music production, which came very naturally to him, and produced a full track the first day he learned how to produce music. Immersed in experimenting with new sounds, Markiss fell deeply for many genres and musical styles. Falling in love with the melodies and epic synth sounds from the music artists he idolizes, he was inspired to try his hand at making music in the same vein and music that he loves. With a packed release schedule forthcoming, Markiss strives to make as many fans smile and happy as possible with his music. He plans to take the music industry by storm and release as much amazing music as he possibly can. Fans and critics alike are excited to see what the future holds. It is only a matter of time until Markiss is at the top of the scene, and becomes a staple in the music industry.