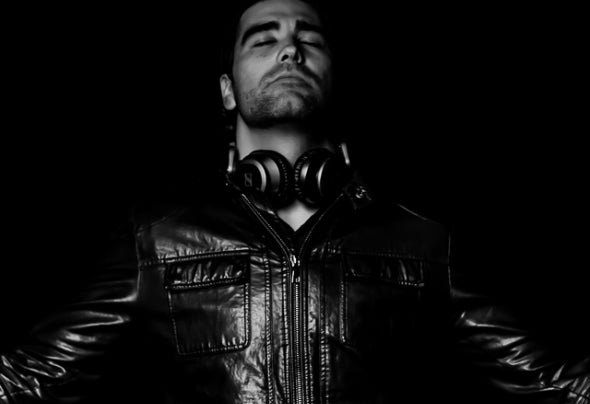 Mark Ratio is synonymous with power and energy. With more than 17 years behind the decks, his music will move you with an ocean of sensations. Originally from Cádiz, in southern Spain, he began his DJ career experimenting with Break Beat and NuSkool, which were both very popular in that region during the 90’s and early 2000’s. Since then, he’s been playing and producing House music non-stop. The style that defines him best is a mix of House, Funky-Groove-Jackin’ House, Progressive House, Tech House, Tribal House , Deep House, Techno, Break Beat and NuSkool, a creative combination that makes his performances energetic and explosive. Mark Ratio believes the most important element of electronic music is that regardless of your culture or origin, it has the power to bring people together and enjoy a rhythm that everyone understands, creating a special and unique connection between people.