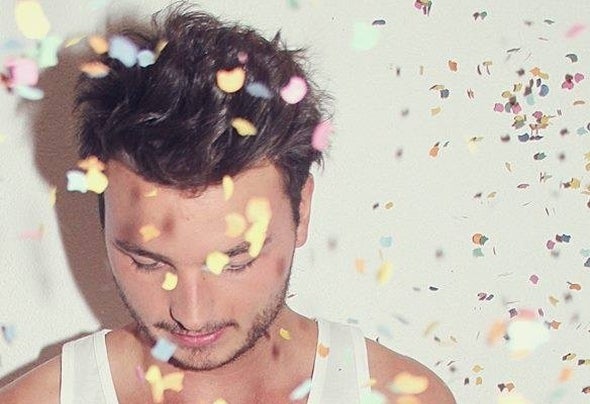 Born and raised in the deep-south of Germany, where the grass is green and the cows are purple, Marius Hörsturz early developed his love for electronic music. Far away from the growing music scene in Berlin, Marius started djing and producing in a region, where only the famous Club Douala satisfied the needs of techno music heads. Soon after playing at local birthdays he got the chance to please the crowd at his first show at Douala. Driven by this massive experience and dope feedback, he soon started his own Party together with local buddy Tony Casanova. „Tanzeinlage“ was a big success, with sold-out shows and countless happy faces. Received the attention of big promoters, he finally got the chance to play along shows with big names like Stimming, Oliver Schories, andhim and lots more. His biggest success Marius had in early 2013, when his Version of Rihanna´s „Stay“ hit over 100000 plays and his inbox suddenly contained a mail by no less than Kollektiv Turmstraße, fired up about his latest edit.