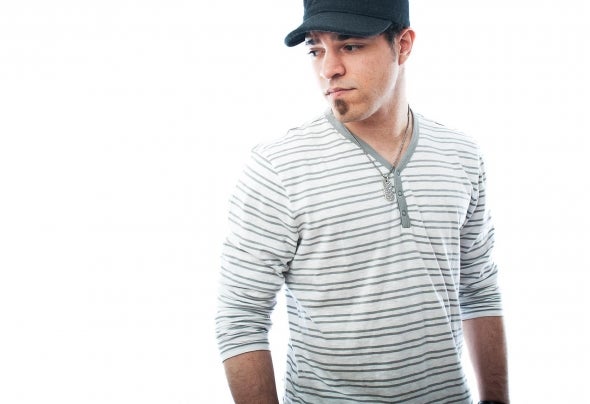 Music wasn't always a pursued profession for this young Artist hailing from Garden Grove, California. It started as just a simple hobby, then progressed to listening to live dj sessions on his iPod, which eventually peeked his interest into the artists that fueled this growing obsession. Hours turned to days, and days into weeks until the very art of electronic music consumed the young man's mind. He would listen to the likes of the artists such as Sasha, John Digweed, Satoshie Tomiie, Oakenfold, and many others. Listening to these great artists gave him a sense of understanding on the global standard on what was considered musical greatness. As his tastes of music morphed and shifted he found himself aghast when he attended a Small festival in California. The DJ was Richie Hawtin. Marc listened to the extended set in complete and utter shock. The basslines coursed through his soul, it was almost a figurative Techno baptism. Flashing forward years later. Merchant now residing in Queens New York, leads his own band of Techno and House artists with the Algorhythm Productions Record Label, with many events and records on the horizon, the sky is the limit for this 23 year old Artist.