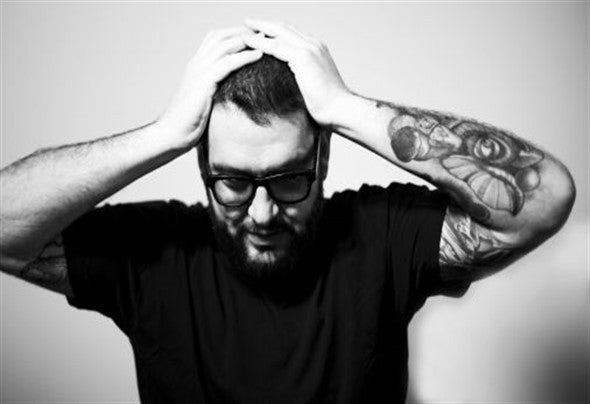 Milan-based DJ and producer Magnvm has been exploring house, tech and bass sound both on the danceoor and in the studio for a few years now He is one of the very few Club Plastic resident djs, and his saturday sets are something that attracts every kind of music lover. His music can be described as ecletctic but with a strong tech-house core, sometime more street oriented, sometimes more club oriented but always danceable: you can't stay put when he's spinning! He has released music on labels such as Southern Fried, Birdfeed, Box of Cats and Perfect Driver gaining support by many DJs who like to play his tracks, including Jamie Jones, Marco Carola, Claude VonStroke, Monki and others. Now, beside playing in clubs and Festivals (like Nameless) he's focused on studio work, both solo and with artists like Greeko, Filthy French, Bump Ugly.