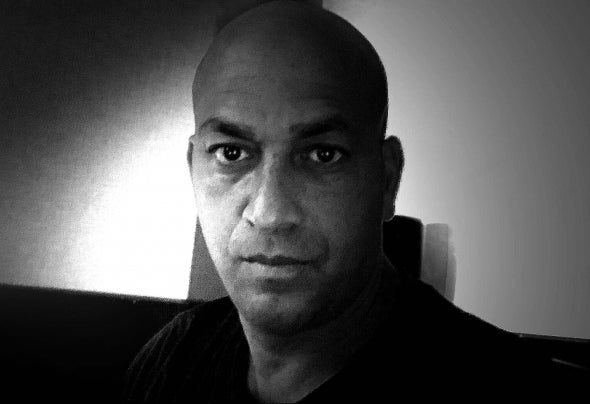 Outkast records was started by Producer , Engineer, Mike Macaluso. At theearly age of 13 Mike started his journey as a DJ. With early influences from Masters At Work, Danny Tenaglia, Eric Morillo, Carl Cox, Junior Vasquez and was inspired by Adam Beyer, Dj Sneak, Mauro Picotto just to name a few. He is mainly influenced by Techno and TechHouse but is not afraid to go off in different directions. From Djn in night clubs at the early age of 17 his talent for keeping the dance floor moving began at an early age. Up until the late 90's Mike was playing in Nightclubs all over the Northern NJ area and NY. From here on in he began to make his own records and in 1999 he released a club charting anthem known as "The Final Chapter" . In 1999 this record was nominated for the record of the year at the Winter Music Conference. This NY progressive monster is still being played in clubs today. He then released over 25 records on labels such as Columbia, Atlantic, Nervous, Jellybean, Groovilicious, STAR 69, Addictive just to name a few. He has Djd all over the united states and has played in some legendary venues such as ROXY, Tunnel , Limelight, Centro Fly, and Cheetah. In early 2003 Mike started his own label called En-Soul Records which released some big records such as "Lights Down" and " In the Ground". He currently now is the Post Mixer for CBS sports and with 14 yrs experience as a mixer, he has mixed the sound for 4 SUPERBALLS and 14 FINAL FOURS. He has also mixed shows for Discovery channel, History Channel and FoodNetwork just to name a few. He has recorded and worked with such celebrities as Katie Couric, Morgan Freeman, Greg Gumble, James Brown., Dan Marino, Shannon Sharpe, Boomer Esiason, Rachel Ray ... Mike recently received an EMMY Award for "Superball 50" for sound as an audio engineer. Mike has recently started making music again and that is how OUTKAST RECORDS was born.