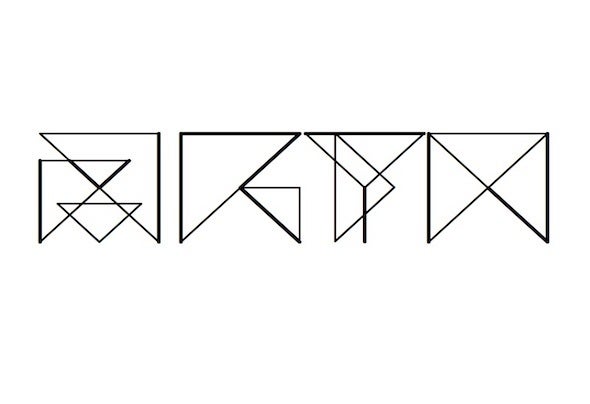 M.R.T.N, a Dutch techno dj/producer from the Netherlands has been inspired by house grooves over almost 20 years now. Discovering house music in the late ‘80’s, his love for house awakened, while it immediately was touching his soul. M.R.T.N taped the best songs he could find on local radio stations on his tape deck and by doing so adsorbed flavours of various house artists throughout the years. It was surprisingly only 15 years ago, when M.R.T.N got actively involved with house music, when he bought his first set of turntables. Starting off by buying records from Dutch artists such as Angelo, Steve Rachmad, Dimitri and Remy, he developed a style best described by an explosive mix of house, tribal and techno sounds. Today, we can see that M.R.T.N has truly grown in his refined taste for house/techno music, and his current style can best be described as funky, energetic, oldskool, retro techno and house music with detroit influences. Currently, M.R.T.N is working on lots of new stuff to be released upcoming year..Without music life would be a mistake. - Friedrich Wilhelm Nietzsche -