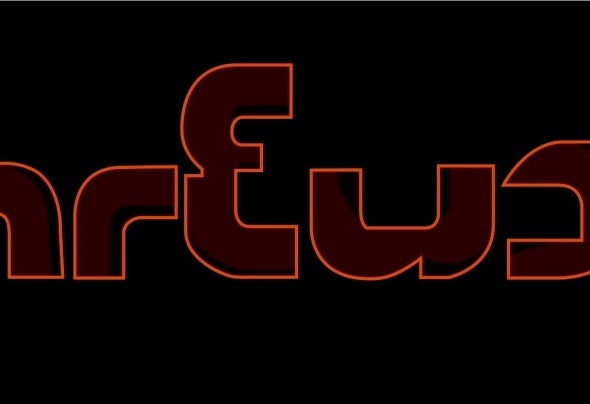 M.R.E.U.X was artistically born in 1987 following the hardcore punk movement.He made his first steps in music working in a punk club in Trieste (Italy) and later in the 1989 at the important Club gaining attention and becoming known as a Techno Dj.In 1991 he decided to imprint his sound with the deep electronic records and he widened his image of 'very researched dj'. He ended up at the big and famous Club in Trieste city where he worked for several years and in 1992 he opened his record shop Time To Music.In the mean while he started producing and promoting his first records of electronic music to several different labels. M.R.E.U.X was called to work in one of the biggest Italian distribution: Zero Gravity;one of the most famous Italian electronic- techno distribution , famous also in the foreign countries as import - export of world level, this launched his name to the top! He started playing in the most important Italian and foreign clubs getting tagged as a 'Techno Minimal DJ';his dark tribal sound brought him to play in the highest level clubs and he gained the fame of 'one of the most innovative' minimal tech house Dj.He played at the Love Parade where he worked for 4 consecutive years representing the Italian sound. After this he decided to start his career in record production opening his own studio and creating the Bad Lab records,opening the Art of Badroom studio, and realizing a series of records, that have and will bring him in contact with producers from the whole world.After different collaborations he met Mantra vibes rec.The artist, began to produce records best known all over the world, among the most famous we remember: But Funk Is Not Dead, Shake it Burning, New Day, Sex Killers, Chung Fen and many others. The unmistakable style of its dark sound and psicadelich, make M.R.E.U.X unique in his kind, beginning to work with famous artists in the world of the dance