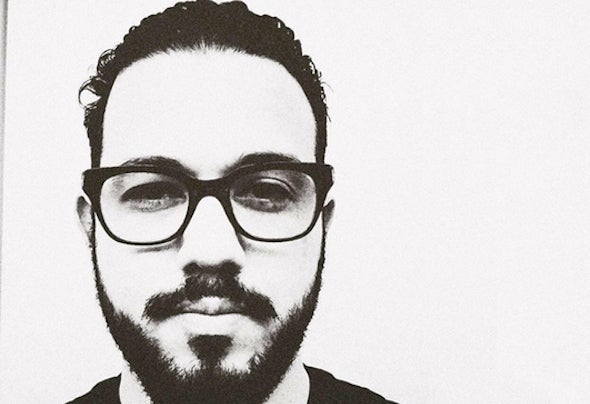 His flawlessly smooth sets are characterized by a wide array of quality sounds, intricately woven together to form an eclectic treat the ears and soul.  His dynamic blend of dark, rich and vibrant sounds resonates everywhere and anytime he gets on the decks.  Hailing from the Dominican Republic, M.P.C. has planted his musical roots in Brooklyn, New York. As a DJ, his mixes oscillate between disco and different spectrums of house music, always staying true to the essentials of the underground sound. With more than 10 years involved in music, he has made his name performing in most of the more relevant nightclubs of New York City, such as the World Known Output NYC/Panther Room, Cielo NY, Elsewhere and more, including a vast amount of private events, intimate music gatherings and after hours. Asa Musician,hehasreleaseOriginalproductionsandRemixesonNewYorklabelslikeNervousRecords,GoodCompany Record, Nosi Music, Saint And Don’t Music, Phantom Deck Records, Danzon Records, and Casa Club Recordings. Including to vinyl releases on Moving in Silence, Hat Swing (arg) and his very own “Noctivagants NYC”