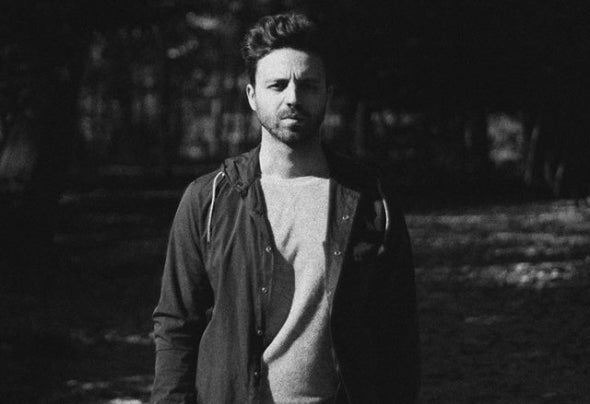 M.O.T derives from Matter of Time. For Robert Mutu, this signifies life and death,begining and the end. Since his childhood he was fascinated by what lies beyond physical life, beyond time and space. Having reached maturity, he's expressing his curiosity regarding these existential questions through the genre that influenced him most, techno. Though just starting out under M.O.T alias, Robert hopes to create a name for himself in the international techno scene. He's currently working on several projects, through which he aims to bring an esoteric state to the listener, through hypnotic rhythms and spatial sounds.