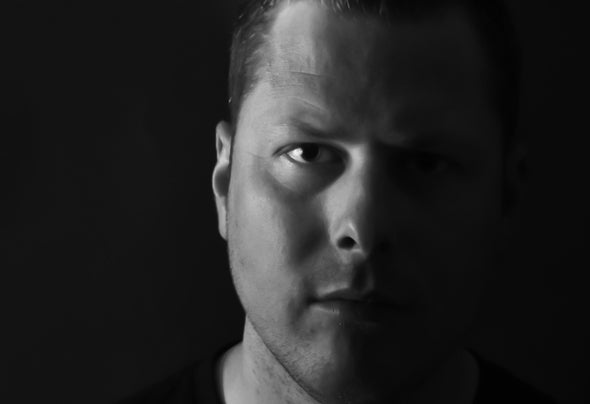 M.G.F Project is an up and coming artist in the house and techno scene, he's building a reputation for being a very versatile and forward thinking producer, he feels just as comfortable producing his deep house sound right through to his techno grooves.M.G.F Projects deep house consists of lush pads and deep chords which play a key role, there're carefully placed over deep grooving basslines and percussive rhythms resulting in a more nostalgic feel to his tracks. His tech house and techno productions are built upon sub driving basslines and deep rhythms, together mixed with energy infused "bit- crushed" percussion and not forgetting to mention his electronic overtones and melodic elements which all play major part to creating his unique sound. His productions seem to stand out from most staying at a slightly lower tempo, allowing his intricate drum grooves and deep basslines breathing space for a more natural swing on things .A keen re-mixer M.G.F Project approaches things from a different angle and likes to think outside the box, which he really enjoys. This allows him to put together his interpretations on other records and finally putting his own unique imprint on them and creating magnificent results.M.G.F Projects DJ sets are equally exciting and diverse as his productions taking you on a musical journey, playing a seamless mix of deep, tech house and techno with the occasional old school house classic dropped in for good measure! Already signed to a few labels and more releases planned for the near future. It looks like M.G.F Project is a producer and DJ to look out for !