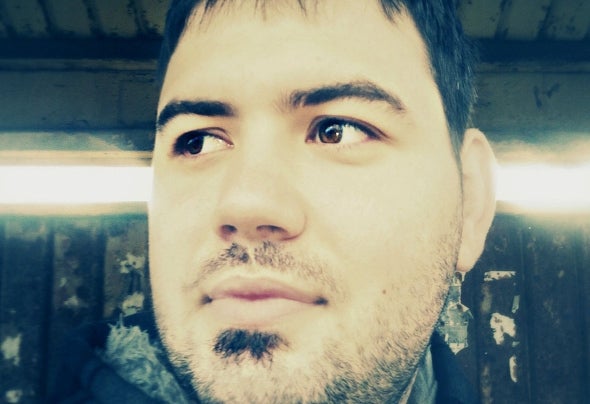 Boris Horvat going by the alias M.E.D.O. is born in a Serbian town Sombor in 1988. His first serious steps towards the electronic dance music started to unwind after he got introduced to the music production at an early age, when he was only 15 years old. He quickly discovered that he was being able to produce all sorts of EDM like trance, progressive,house, drum & bass, dubstep and many other genres, which only proved how versatile he was becoming by the day. Drifting away in so many genres and yet keeping the highest quality with every next track he would produce, it just wouldn?t be possible, without him being able, as he says to transfer all of his emotions at that time into a certain track that he is working on.His very first release, in collaboration with Damir Jukic alias Somborsky going by the project name Wavecontrol caught the ears of no one else than the infamous DJ Tiesto and was spun by him in his radioshow Club Life which only serves as an evidence to all of the things aforementioned.Boris than started looking more seriously at this little hobby of his and started Djing. He already got a a few performances behind him and has shared the decks with some of the prominent DJ names in Serbia like Filip Fisher, Gramophonedzie, Jelly for the Babies, ,N-Todd and others.