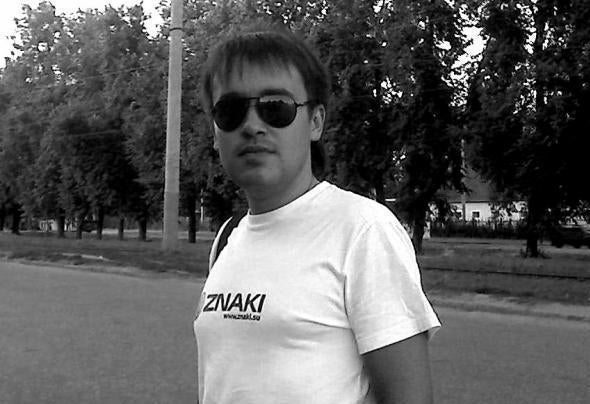 M.A.Z.7 (Arthur Minnahmetov) was exposed to electronic music in the 1990’s. His musical tastes started to develop when the first electronic radioshows appeared in Russia. For several years, until 2002 he was searching for more concrete genres in music. At first, there was only trance music, but soon Arthur realised, that the basic priority for him is “progressive” in all styles. In 2005 he discovered the ability to write music himself and so the moniker M.A.Z.7 was used as a gateway to create his own tunes. Arthur continually strives to make his productions as perfect as possible, and is constantly looking for new sounds and experimenting with new ideas.