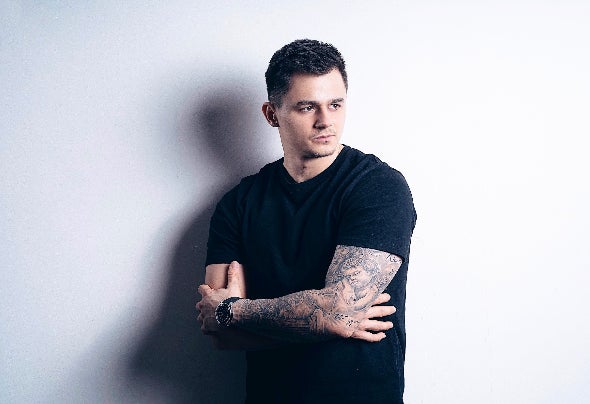 His career started back in 2016, in this short period of time he had accomplished numerous achievements. Without a question, a Djing course in Ibiza which Lukas participated in summer of 2017 had a huge impact on his succesfull career. He is resident of a prestigious club DupleX, The Rooftop Venue in Prague, as well as events organized by the Camp Josef Agency. He has perfomed on events such as Metronome Festival (CZ), Air Festival (CZ), Cibula fest (SK), Animal Sound (ESP) or Kalypso and Rocks Beach Club on Zrće (HR). He also devotes himself to music production, which he studied over a year in a music school in Prague. He has released his debute track "Destiny" accompanied with music video, which enjoys strong support among fans and the professional community.