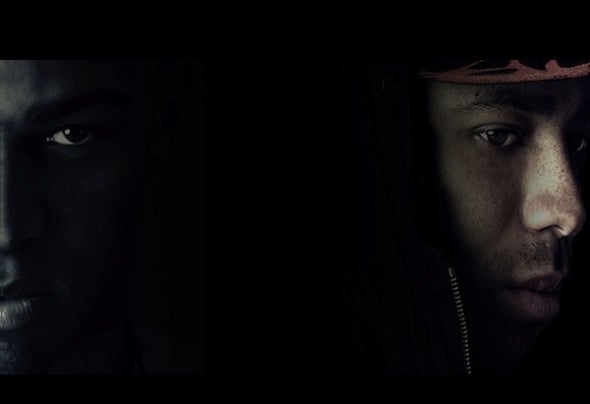 Louis & Diamond are 2 Djs - producers. They have worked together on several projects over the years. Since 2006 Anthony Louis & Alain Diamond, under the Louis & Diamond alias, have released many projects on trendsetting labels. They have a wide range of styles from Electro-Funk to House to Tech House. Supported & charted from best Djs all over the world as Bob Sinclar, Dennis Ferrer, Dr. Kucho, Moguai, Laidback Luke, Da Hool, Fedde Le Grand. They had remixed many tracks from th most popular dance/pop artists as Toni Braxton, Guru Josh, Crystal Waters, Testament and many more. Their tracks and remixes always rising the top 100 house/electro house Beatport's charts. They tour all over the globe creating mass hysteria with their unforgettable sets!!