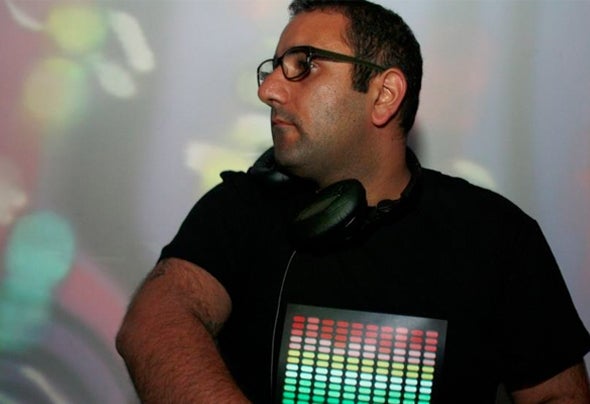 Louay is an audio engineer, mixing engineer and producerwith almost 10 years in the music industry under his belt.His profound fondness of sound has always been with himsince he was a young kid, from banging sticks on skins, tostroking strings and hitting white and black keys.As lover of all music music he was profound by the artistryof mixing electronic music with two turntables and a mixer.Since his early days of seeing his hero Phil K, Louay turnedto DJing and started off his love affair with electronic music.Having such influences such as Sasha, John Digweed,Danny Howells, Nick Warren, Carl Cox, Timo Mass and DeepDish he was bitten by the DJ bug. From there Louay went onto study the electronic art of music making and hasn't beenable to stop since.Now armed with his own label, For The Record, and givingup and coming producers the platform to make, remix andrelease music Louay is an avid support his art and is alwayslooking for ways help better him self as an artist and aperson.