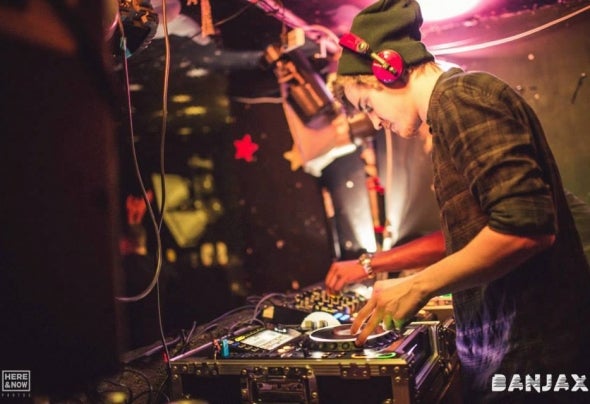 Up and coming UK DJ / Producer LInk (UK) debuted on the music scene in 2015. Since then he has appeared on numerous labels and has scheduled releases on the new bass house label WoNKed Bass alongside Karl Vincent.With a background and education in music technology, LInk (UK) has developed a unique and hard driving production style that has made him a highly sought after producer.For LInk (UK), 2016 was a positive year for his growth as an artist as well as solidifying his presence in the England Bass House scene.With his productions being featured on labels such as 3000 Bass and In:flux Audio, he has staked his claim as a resident disc jockey in Bristol as well as London, England. His unique production style has a perfect blend of nu-style garage,bass house and baseline music.LInk (UK)’s flare has caught the eye and ears of such artists as DJ Cartier, Nina Wilde, AK, 7db, Karl Vincent, Distrikt, Luke Randall among others, who have shown public support through various online mix shows / live shows.His music has been featured, hosted and released through Soundcloud channels and Labels including Deepside Records; Blacklisted and Kritical records.With the momentum in his favour, LInk (UK) is going from strength to strength and Hoz - Aura (LInk (UK) Remix) was recently featured on BBC Introducing on BBC Radio Bristol