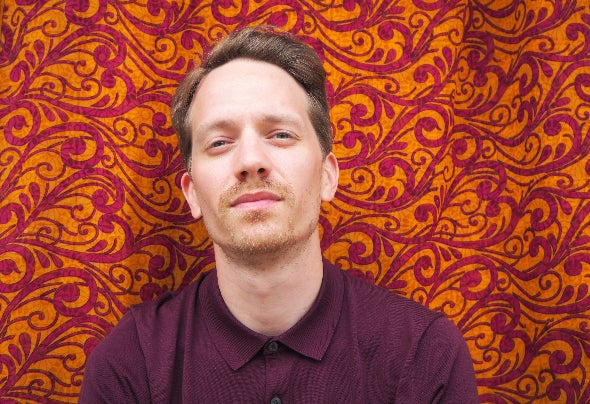 Life of Puffin is a story about a charming little bird and his magical world created by Eirik Blåsternes, a hiphop producer from Bergen, Norway. With collaborations involving artists like Lupe Fiasco, Ralph Myerz, Lars Vaular, Son Of Light and many more, Eirik is renowned for his playful and moody signature sound. Eirik’s musicality and inspiration developed parallel with his devotion to skateboarding. Growing up on stylish skatefilms with impeccable selections of music including Souls Of Mischief, Gangstarr, Tribe Called Quest, DJ Krush, Kruder & Dorfmeister, Bonobo, Bob James, Herbie Hancock and so many more created the foundation of which Eirik started making beats back in 2001. Since then he has produced countless albums with various rap artists in Norway and abroad. Now, Eirik is embarking on a new adventure on the wings of an arctic Puffin. He explores new sonic terrain while building a novel world of characters and themes. With his eclectic and left field approach he unveils the uptempo, uplifting and wondrous Life of Puffin.