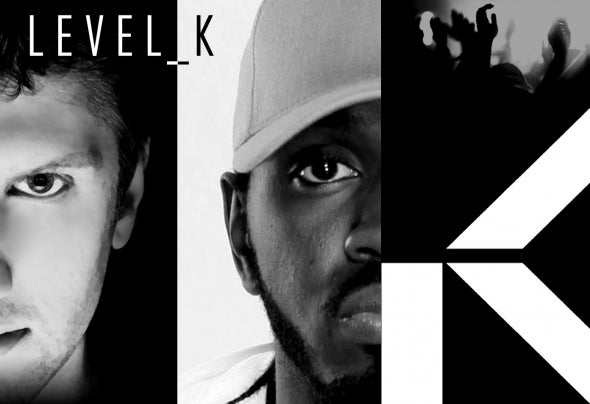 Bringing the noise and the beats... Level_K is an electronic dance music production team composed of Justin (producer/DJ) and Modee-Bo (vocalist/producer).The group formed in 2013 to debut their electro-house/trap/dubstep sound. Their aggressive yet melodic style can be heard in remixes of tracks from Ellie Goulding, Adele, Calvin Harris, Paramore, The Runners, Taio Cruz, and others.They have also gained industry support via releases on Beatport, ShiftAxis Records, Style Sounds Music and the Nightcore FC Music Channel.Their single ‘Dream On’ from their debut EP ‘Beneath the Surface’ reached #56 on Beatport’s Top 100.But that was just the beginning-- be prepared, more high energy songs from these two very talented producers are set to be released.