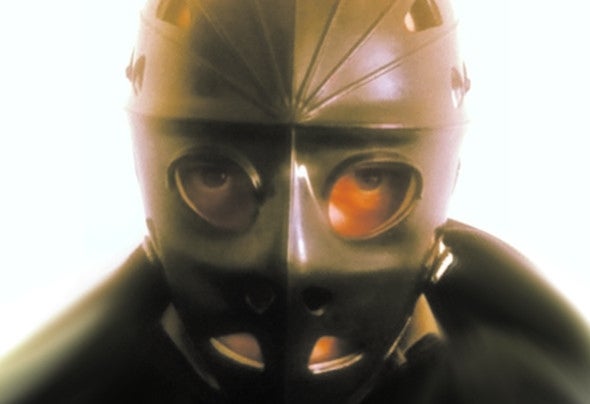 Leser (Blaise Birtles) is a talented and experienced music producer, with a thirst for creating energetic and emotive sounds. Growing up in the late 80s / 90s, Blaise’s love affair with sound experimenting began with testing out the tone bank of the next door neighbours’ Casio keyboard. This continued through his school years when he would get in trouble for fishing through the keyboard tones rather than playing the allocated songs. Today, Blaise produces high- quality alternative dance tracks from his fully-equipped home studio. Blaise is a qualified music producer, completing a course through the Blackhaus School of Music Production, who continually develops his musical sound. He is always experimenting with new and different influences, including many electronic dance music styles as well as some older styles of music such as soul, funk and rock and, most recently, heavy metal. Blaise can competently manipulate sound samples using various modern computer programs, including Pro Tools, Reason, Ableton Live and, he is also familiar with analogue mixing equipment. He can compose, arrange, program, engineer, mix, master and of course, produce a wide range of music genres.Although he is still trying to establish himself as artist and producer, Blaise has many projects in the works, such as an EP release, a live show and his first full album release. In the meantime, Blaise has been keeping himself busy with several single track releases and radio appearances, including on two popular Adelaide stations, Fresh FM and YouthFM. Blaise’s passion for music will see he begin performing in the local music scene in the coming months, however he is keen to explore various avenues within the music industry, including media and recorded releases. His main goal is to spread his energetic music to as wide an audience as possible, hoping to give others the same joy he has found himself, through this emerging style of music.