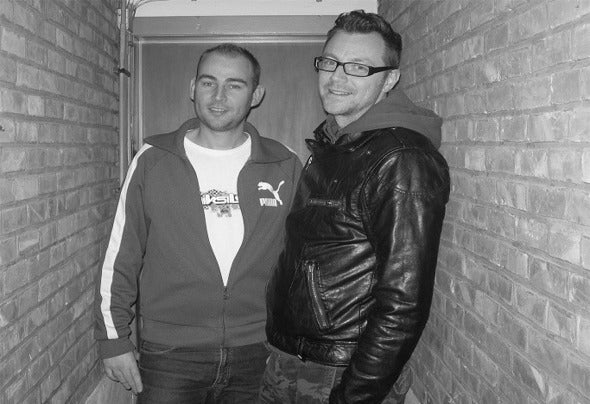 Leach and Pat Lezizmo spend some time together in elementary school, but found each other again in 2011 with the similar interest of electronic music.At that time Leach was already known for his after-clubbing and progressive sounds,while Pat Lezizmo released his first deep-house tracks on the label “Neglected Grooves” where also Leach was releasing his tracks on.At the beginning of 2012 they agreed to take a studio session together to see what happens.The magic was born, a fantastic co-operation of two styles coming together.From that day they spend more and more time in the studio and found a common direction for producing and mixing. They’re sound is deep, sexy and exotic!