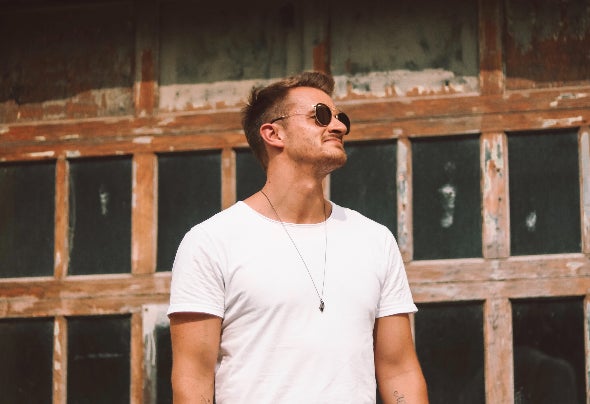 For years, LEØN TARØ has kept his identity a secret - writing and producing for other DJ’s & pop artists releasing on Ultra, Armada, Ace Of Clubs Recordings amongst other labels, his collaborations have been played on airwaves across Europe, Asia, the United States & Canada. Raised on Deep House, EDM & classic UK Pop, LEØN TARØ pays homage to the influential sounds of his homeland London, UK in each one of his releases. He currently resides in Toronto (until further notice).