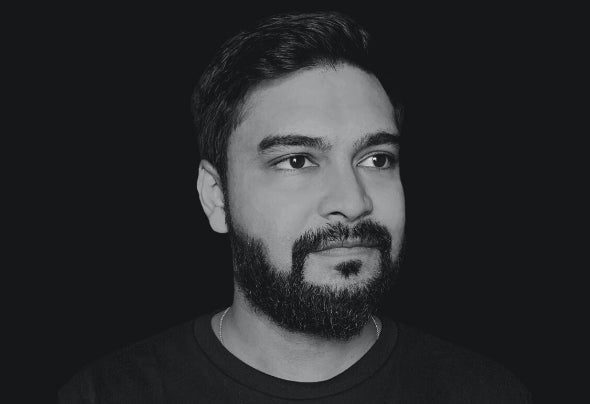 LastOnStage is the brainchild of Abhinav Agarwal, a native of a quaint Indian city called Lucknow. At an early age, he took to learning the piano and the guitar, following which, he developed an interest for music and particularly, a fondness for musical instruments.  Over the following years, Abhinav immersed himself into the world of electronic music and went on to learn about the aspects of music production, audio mixing and mastering. Today, Abhinav runs his own music academy, SoundAbode, in Pune, where he teaches music production and DJing. His exposure and liking to progressive and tech-house music overtime have led him to create his project LastOnStage. In his sound, he is inspired by artists that include Eric Prydz, Pete Tong, Ferry Corsten, Giorgio Moroder, Hernan Cattaneo, Nick Warren, Above & Beyond and Guy J to name a few. Through his music, he works to bring out sounds with a progressive and groovy vibe infused with deep driving textures.