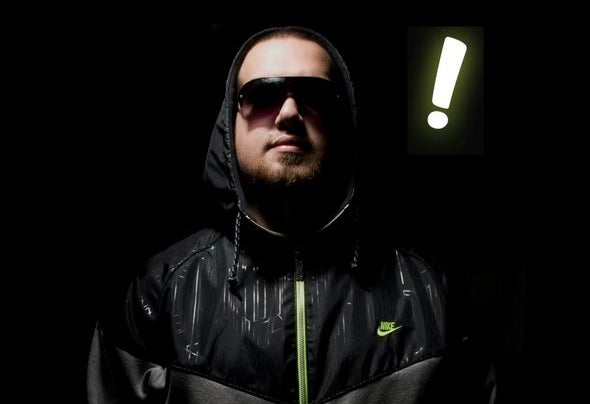 Larry BAAAAM!, born in Hamburg, Germany and from Turkish back-ground has made Miami Beach his new home. Having played at some of the hottest venues and events, he is certainly becoming a living legend of the Underground. Producer, mixer and re-mixer Larry has gained popularity quickly due to his unique minimalistic style. In just a little over a month from his release "Power of Cocaine", he has achieved the number 1 spot under the Minimal charts and the 55th position on the global beatport Charts followed by giants such as Marco Carola, etc. With very hard work and dedication, BAAAAM! has also made it to the top 10 Minimal Beatport Charts with almost every new production that he makes. With every show BAAAAM! brings us a very hi energy and unique performance that only the big ones can offer.