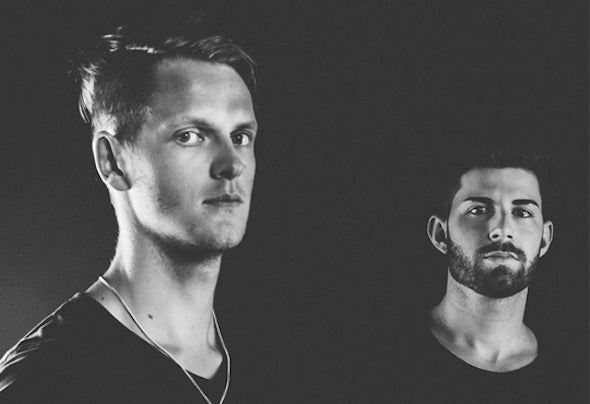 Grown up together in a small town called Lans right in the austrian alps, Max (Lancer) and Benjamin (Attal) were friends since they were child's, lasting forever. Inspired by the atmosphere of rave party's, the power of the crowd and the driving forces of techno music, they started to produce and DJ in their early twenties. Due to the fact that Max studied audio engineering at the SAE in Munich, he gained a lot of skills consurning the production of electronic dance music and learned a lot about designing sounds and about processes in conventional music production. His pleasure for music started way earlier, when he was about 9 years old and got his first electric guitar from his uncle to annoy his parents. In between his time at primary school and the SAE, Max absolved a technical school for production- and plastic engineering. Benjamin was in to music very young as well, by playing the piano and smashing drums in the age of 10. Nowadays, Ben finished studying management & law at the the Management Center Innsbruck after he worked as a sales advisor after high school. He also founded a collective named „Machdichtanzklar“, which means literally - you should be ready to dance. Additionally to their DJ and producer project, they lead this concert tour together and manage a lot of partys going on in their home country. In their future they want to follow their passion of catching people and take them on a musical adventure, far away from everyday life and the daily dose of emotional tension.Techno/Housecontact details: benjamin.attal@gmx.at