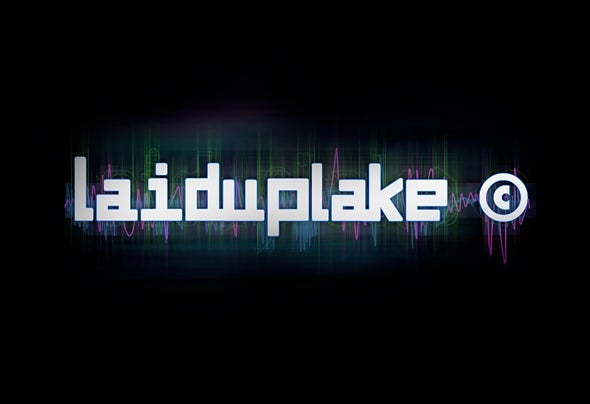 Andrea was born in Venice (Italy) 10 of August 1 995.Since he was young he enters into the music world always listening all hits. His carreers starts in 2009, he mixes many discs and, harder, he enters in the remix and production world. Since the first time, nobody believe in him and He didn't have too much success among the people of the web.In 2011 he meets the D.J. Mirko B (Mirko Boroni) and with him launches his first official remix (Till Tonight - Laiduplake) but later it was takedown by digital music stores because of issues with the author.The next step It is the remix of Starlight, the DJ Mirko B hit, and thanks to other versions they arrive 44th in the progressive house chart of Beatport, 2nd, only for few hours, on the italian top sellers of 'Discopiù' chart and at the end, 3rd on the Dj Italian Chart .After 'Starlight' hit he has a great period and starts working near to DJ Mirko for some productions and remixes like: The End - LaidupLake Mix, Before Tomorrow Comes (D.J. Mirko B. & LaidupLake Remix), Sunrise (LaidupLake Remix), Sunrise (D.J. Mirko B. Remix), Electro Fantasy and many others projects still secret.On 27th Of September 2012 is going out in all digital music stores the official remix titled 'Discothèque', singed by 'Aydan York' and produced by Dj Mirko B, Shipops & Angelo Gusto. The 4th October is going out of 'The End' (Laiduplake Remix) contained in 'The End - The remixes' single.