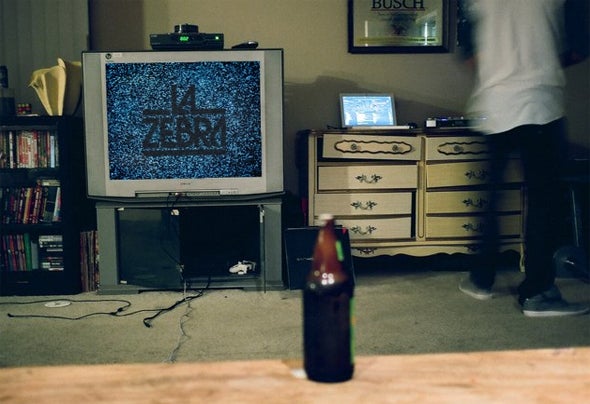 Luigi III began composing tracks under the name “La Zebra” from his university dorm room, and in just a few short months thereafter, his work had gained worldwide exposure with his catchy originals and innovative remixes.Find him playing in various clubs around the US (& now Europe), La Zebra's sound is as funky as it gets. Pulling heavy influence from the golden years of disco, just one click will have you hooked. Proof that funky runs in his veins, La Zebra is merely his solo project, Luigi III is also half of the successful dance music act 'LBCK'.