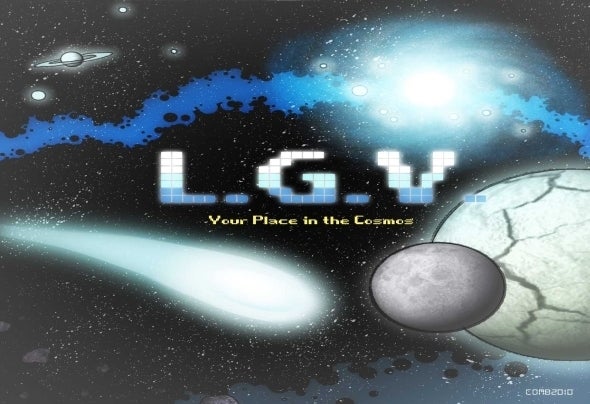 VURAL, LEVENT G. Jan. 27, 1983 to April 2, 2004 Levent was born in San Diego and grew up in Ankara, Turkey where his father's family lived and had a business. He and his family annually visited his grandfather Earl Johnson in San Diego. Levent returned to live in San Diego following completion of high school at Balgat American High School in Ankara Turkey. He was taken suddenly in a tragic motorcycle accident.Levent was a free spirit, quick to make friends with his engaging personality and warm smile. In the beloved words of Levent ' s late grandfather, Mahmut Vural, former Minister of Turkey he was a ' genius ' as a child. He will be greatly missed by his family and many friends. Murat Vural a.k.a ( Processing Vessel & X-Vision) is dedicating his musical passion for this New project called L.G.V, which is mainly going to be based on Trance Music. As being the eldest and knowing his younger brother enjoying Trance Music, he will be producing quality tracks for his brothers entertainment.