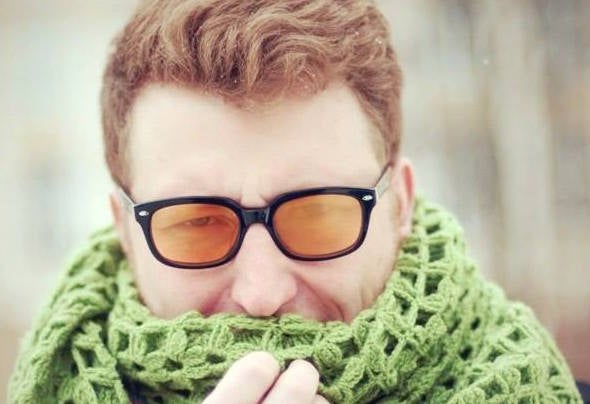 Stephen Kuczynski - artist, whose main musical direction - techno and its different variations. In his tracks, as well as speeches, along with the latest trends of the music world, you can often hear the legacy of the "old school", which played a big role in shaping his musical preferences. Among other things Kuczynski - sound producer, co-founder of the label * ELECT, a resident and one of the ideologists of the creative association Techno Friends. Just writes music under the alter ego of a parallel "VOT", whose work is aimed at the creation of works in styles dovntempo and experimental.