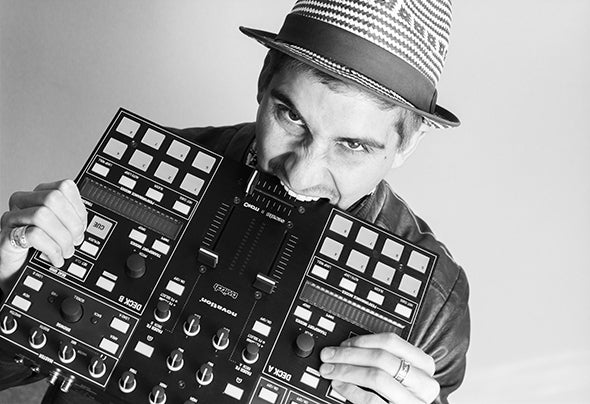 KPTN is the dance music project of chilean producer and musician Rafael Silva Schacht.With an extensive background in mixing, mastering, music composition and sound design, KPTN is the culmination of a career of multiple musical disciplines.With a singular approach, he seeks to contribute to the growth and expansion of the EDM culture on Latin American countries; as well as leading the path of the electronic movement in the region to the highest international level.Combining his experience in music composition, post production skills and revolutionary sounds, KPTN is set to be one of the driving forces of Latin-America’s EDM gold generation