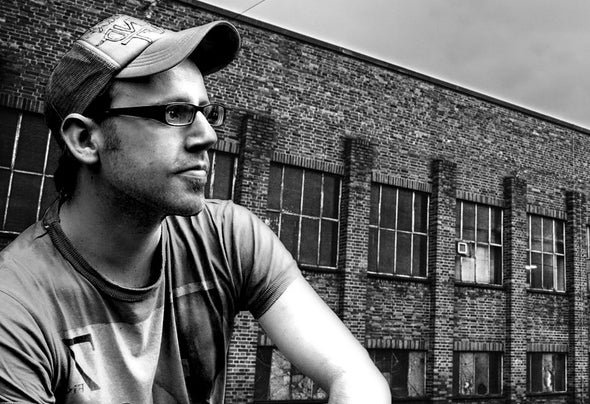 Since his earliest childhood, Kodiac was much impressed by electronic music. In 2008, he made his first steps in producing music and created his first Minimal, Techhouse and Deephouse tracks. With the help of several music boards, he made some contacts and produced his first remixes for other artists. In 2011 he had his first remix release and his first own EP was released in 2012. Still the same year, Kodiac joined the BugCoder crew and nowadays he is one of the heads supporting the label with promotion, correspondence, own tracks, remixes and much more.