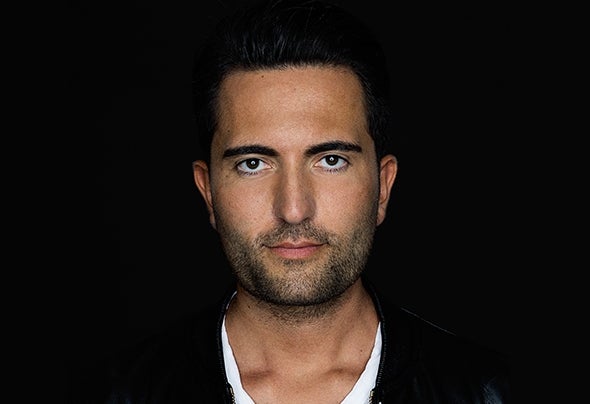 Since 2011, sonic shape-shifter Deniz Koyu has been tearing up the club floors with his masterful take on dance music. An ever-evolving artist, Deniz Koyu is in a class of his own with his perfect production, high-energy shows and innovative sounds. Known as a producer’s producer – who counts Axwell & Ingosso, Alesso, the late Avicii, David Guetta and Nicky Romero among his biggest fans – Deniz is the genius behind hits ‘Tung’, ‘Hertz’, ‘Bong’, ‘Follow You’ and has released remixes for the likes of The Chainsmokers, Zedd, Miike Snow and David Guetta. 2016 saw Deniz experiment with new sounds and genres as he started also releasing music under the alias KO:YU. The more alternative sound that crossed over to the dance pop realm won him even more fans with stand-out tracks ‘Trippy’, ‘Don’t Wait’ (feat Example) and ‘15 Sleeps’ released on prestigious labels including Sony and Tiësto’s Musical Freedom. Under his original name, Deniz Koyu continues to build on his progressive house roots. In 2018 Deniz Koyu released ‘Atlantis’ on Spinnin’ Records which got picked up by the DJ elite and he later collaborated with Nicky Romero on the groundbreaking track ‘Paradise’. Having remixed for Alesso, The Chainsmokers and Galantis, Deniz Koyu is one of the most in-demand DJs to play on the world’s biggest stages at Tomorrowland, Ultra, Creamfields, ADE, international tours across Europe, USA and South East Asia, as well as special guest performances for Alesso and KSHMR.