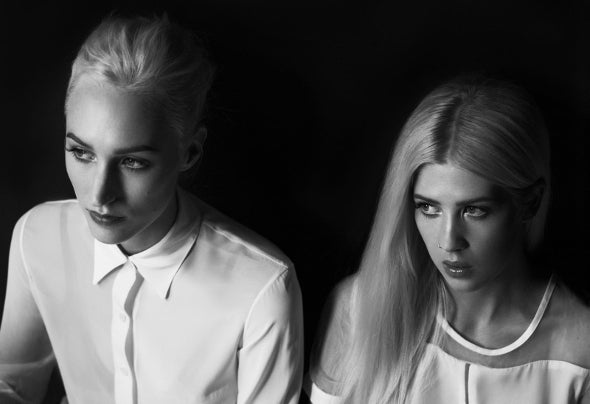 Kito & Reija Lee are a producer and singer duo from Perth, Australia, now based in London. Friends since the tender age of 13, they started collaborating back in 2009 when Kito asked Reija to write something over a track she’d produced for Skream’s label, Disfigured Dubz. The duo created the wonderfully vibrant ‘LFO’, a track that defined an era of transition from the murky to the melodic, demonstrating a side of such music that was much more uplifting and soulful that its sparse, half-step predecessor. It was this seminal release that caught the attention of the Mad Decent head honcho, Diplo, and in 2012 Kito & Reija Lee released their debut EP. The title track ‘Sweet Talk’ was originally championed by Annie Mac on Radio 1 in the UK and has since become an unexpected success in America gaining the number 1 spot on the iTunes electronic music chart. Sweet Talk was recently sampled by Def Jam’s new signing, Trinidad James in his latest single ‘Females Welcomed’ and has seen the likes of Juicy J rapping over a remix. It is also being featured on the Victoria’s Secret 2013 Spring Summer commercial.