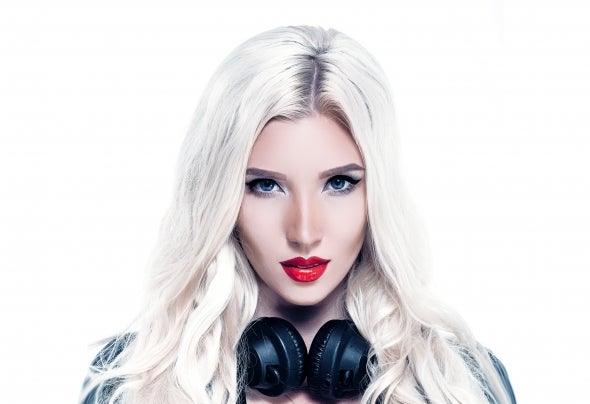 Kir Royal is international DJ and Producer. She is from Belarus, and started a career in 2011 year, but with the 2014 year she went to China, current city: Shanghai and Hong- Kong. She quickly became one of the best and most popular female Dj in China. Kir Royal was and stay a resident only TOP and most popular clubs of China and Asia. She was a guest of the various cities and countries in Asia and Europe. Kir Royal has a musical education and was a composer of piano, but from 2017 year she began producing electronic music. Kir Royal is future star of electronic stage. Favorite styles: Trap, Hard Style, Electro House, Bass House. Kir Royal is future star of Electronic Music.