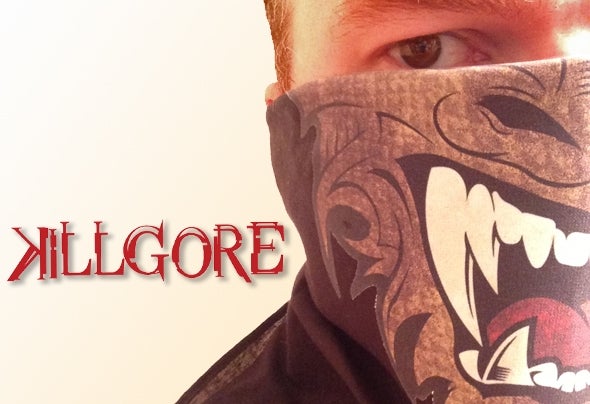 Killgore is an Electronic Producer crafting sinister electro- step beats out of his Brooklyn, New York base. His studio thumps from a block away with the sounds of remixes commissioned by MNDR, Benny Benassi, Vassy, and Late Night Alumni.As an Ultra Records/ Sony Music exclusive artist, Killgore has released his breakout single, “Magnet”, featuring the vocal styling of Polina, which has been featured on compilations and blogs worldwide.Not one to rest, Killgore also produces thematic music intended for the film and television world. His latest placements were featured in the 2012, highly touted indie film, “Starlet”, winner of the SXSW Film Festival and AFI’s Young Americans Selection awards.With more releases to come and festival appearances lined up, Killgore is an artist you’re sure to see and hear more of.