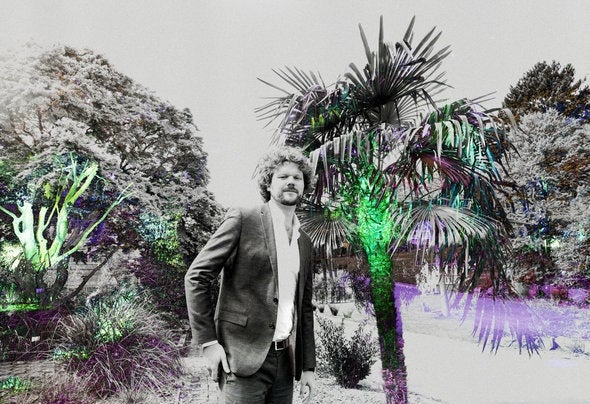 Kiani & His Legion, aka Thomas Neyens, has been making quite a name for himself throughout the last years. After being picked up by Red D on We Play House Recordings, he released on other renowned labels such as Defected Records and Eskimo Recording. Recently, he became one of the core artists of Nuno Dos Santos' Amsterdam-based Something Happening, Somewhere. Next to that, he runs his own label, Tanzbar Records, on which he releases under his techno moniker Far Out Radio Systems and he co-organizes the notorious Taxi Tanzbar nights in Genk. His trademark melody-driven dance floor tools have landed in the bags of some of the respected names in the industry such as Laurent Garner and Sven Väth and his eclectic mixing style has led him to the play throughout Europe at renowned clubs and festivals, such as Berghain and Tomorrowland, amongst many others. With his tracks being remixed by cult producers such as Fatima Yamaha and Manoo, his first mini- album being released on SoHaSo and a subsequent live act being prepped, it’s safe to say that the future is looking bright for this Belgian artist!