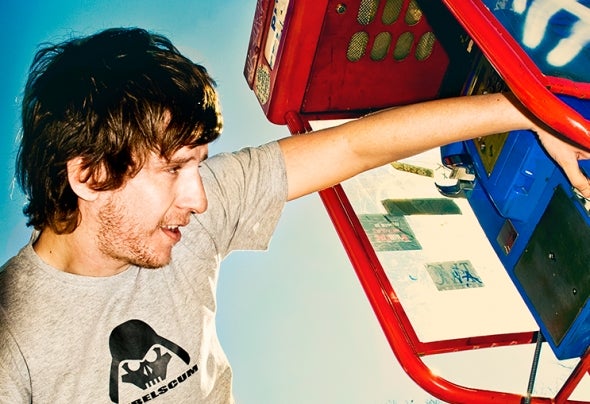 Starting his DJ career aged 12 around his home town Johannesburg, nowadays 26 Keva is better known for producing his own tracks, leaving his mark on all dance floors he's put in front of. Keva has shown he is as good a DJ as is he a producer in his own right, still working closely with Mark Stent (who introduced Keva to the world, releasing a 5 track EP of which 4 made the top 100). Shortly after his debut release, Keva landed on the "BEST OF FLEXUAL COMPILATION" . He then went on to be picked by "Quentin Harris" as one of the top 10 remixes of "Paradise"in the bpm remix competition, attracting the interest of SoulCandi and a article about him on HouseOnMag, but wait theres more Keva's tracks have been featured in many top international and local DJ's mix-tapes including Nick Hannam, Roby Howler, Carbon Parlour, Hannah Wants, Peter Booth, Mark Stent, The Bulgarian, Tom Garnett, Royal K, Geoff K, Jamie Shaw, James Oliver, Warren Paul and more... Recently released on the best of Lepento Records vol.1 & vol.2 ’, he’s also about to release a 3 track EP on "Bone Idle Records" He has been hiding underground for to long now, going unnoticed within his home country. South Africa you've let so many talented artists slip through your fingers and with his talent ,its only a matter of time before he's lost as well.